The Nexus 7 looks a lot like its previous version, even though, once you open the device and get it out of the box, you will feel and know that it is a next generation device. It is lighter and much slimmer as it weights 290 grams and it is only 8.7 millimeter thin.

The main feature of the Nexus 7 is the wonderful screen, the 7 inch IPS display has a resolution that increased from 1280 x 800 p to 1920 x 1200, which gives it great pixel density of 323 ppi. The Google has dropped the usual nVidia processor and it used the a 1.5 GHz Snapdragon S4 Pro quad-core Krait processor that comes equipped with 2 GB of Ram, which is double the Ram of the previous edition.

The only downside of the device is the fact that it can only have up to 32 GB of storage with no MicroSD card slot to expand it. 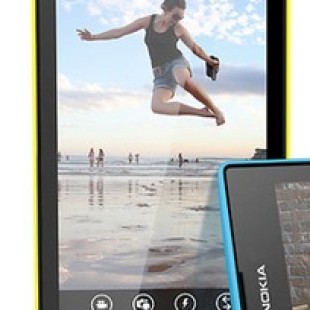 The Nokia Lumia 520 is a Windows 8 Phone that is very good looking and comes with a great set of features and specs and comes with a price tag of only 100 pounds. To know more about the Lumia 520 Smartphone, read out detailed and authentic review. 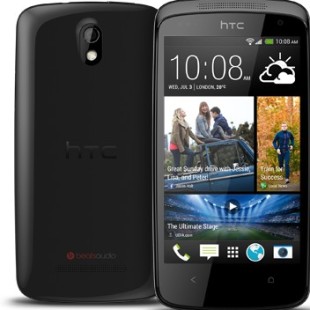 The HTC Desire 500 is one of the mid range priced Android phones that provide users with great specs at an affordable price. It comes with a Quad core processor, a great design and all of the juicy features that users would want to find in a smart phone.